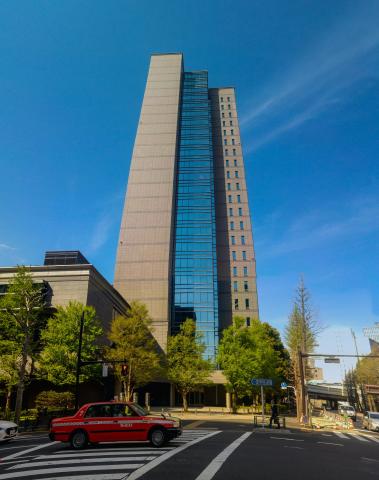 The March 7th SSE Japan meeting held at the National Institute of Informatics was attended by eight people. Scheduled for 1.5 hours, the meeting lasted 2.5 due to enthusiastic discussions about anomalous personal experiences. Such experiences included unique meditative experiences, extreme sensitivities to emotional states of strangers, feelings of supercharged energenics, extreme coincidences, repetitive vivid lucid dream states, reality shift experiences, and others. It was observed and discussed that most of the experiences were unique individual perceptions without external verification or formal evidence. To the experiencer, each person was 100% convinced the anomalous experience was of true unknown origin and not an artifact. However, each anomaly could potentially be explained by alternative reasons related to mental states, cognitive or emotional causes.

Each experience was reviewed according to the following criteria:

1. Observation / Experience
2. Categorization (physical reality / metaphysical / paranormal / spiritual)
3. Note other similar phenomenon or experiences
4. Speculation about potential cause (all possible explanations)?
5. How to explore or experiment to investigate the phenomenon?

The event was quite successful from the viewpoint of engaging membership in speculation and analysis. Some suggested experimental investigations included the use of artificial intelligence solutions which presumably would not be subject to consciousness - related complexities. All agreed that AI would be an interesting topic for adding to future meeting topics for discussion.

It was decided that the next event would be a social event at Science Bar Incubator on Friday, April 5th (RSVP at Facebook or Meetup.com).