Since 1982, the Society for Scientific Exploration (SSE), a 501(c)(3) non-profit organization, has provided a professional forum for presentations, criticism, and debate concerning topics, which for various reasons, are ignored or studied inadequately within mainstream science. The SSE also promotes improved understanding of those factors that unnecessarily limit the scope of scientific inquiry, such as sociological constraints, restrictive world views, hidden theoretical assumptions, and the temptation to convert prevailing theory into prevailing dogma.

The SSE publishes a peer-reviewed journal, the popular EdgeScience magazine, hosts conferences, and connect scholars through networking events, both online and in person. Leadership in SSE is composed of an Executive Committee and Council (by election), as well as officers by appointment and emeritus status.

The Journal of Scientific Exploration is the quarterly, peer-reviewed journal of the SSE. Since 1987, the JSE has published original research on topics of interest that cover a wide spectrum. The Journal publishes research articles, review articles, commentaries, essays, guest editorials, historical perspectives, obituaries, book reviews and other media reviews, and letters or commentaries pertaining to previously published materials in the JSE. 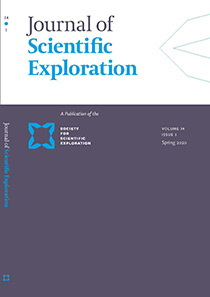 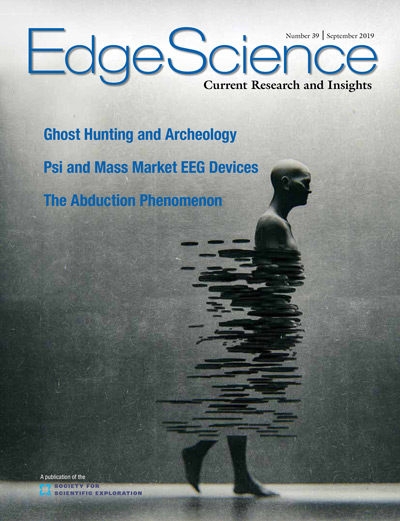 While the SSE is a professional society for scientists and scholars, membership is also open to the public. Different membership types are available, from those who have an established reputation in their field of study, to those who are just beginning their careers or simply want to support the aims of the SSE. Consider joining or making a donation to the SSE’s critical international forum to support open access, share your work, and engage with scholars.