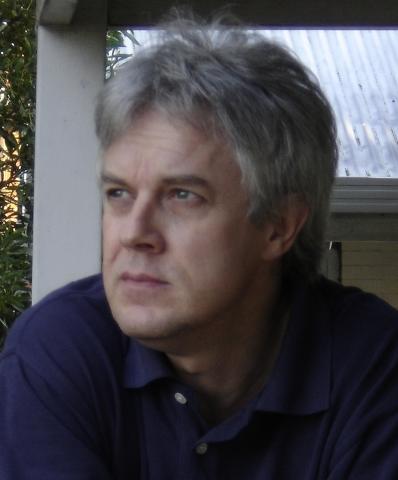 How might researchers positively and negatively influence performance on psi (or “psychic”) tasks such as clairvoyance and precognition? In a study recently published in the Journal of Scientific Exploration, Dr. Lance Storm of the University of Adelaide in South Australia explored this question. Storm examined whether performance in a precognitive picture identification task can be influenced positively, through imagery cultivation, or negatively, by eliciting a noncompliant attitude (reactance) in study participants. He also compared how these influences differ between believers in psi phenomena (“sheep”) and non-believers (“goats”). Storm found that participants who had a strong psychological response to the reactance treatment scored lower on the psi task than those who did not, to a marginally significant extent. In addition, he observed that imagery cultivation and reactance affected psi performance non-significantly but in a direction supportive of previous findings.

Similar to the ganzfeld sensory-deprivation procedure, Storm’s imagery cultivation protocol has previously been shown to produce a state of consciousness that increases psi performance. In this study, Dr. Storm used a shamanic-like journeying technique to help participants generate psi-related imagery. In addition, he explored the hypothesis that the phenomenon in which sheep tend to “psi-hit” or accurately predict their targets while goats tend to psi-miss—known as the sheep-goat effect—may be explained by reactance.

Reactance is a phenomenon in which a perceived threat to freedom induces a motivational state aimed at restoring that freedom—for example, a noncompliant attitude, which could potentially increase psi errors. In other words, goats may avoid the psi target in order to disprove the psi hypothesis. While reactance had previously been found to negatively affect psi performance in a forced-choice task, this study is the first to examine the effects of reactance in a free-response study design. Dr. Storm elicited reactance by presenting subjects with an opinionated and threatening communication piece.

Following the imagery cultivation and/or reactance procedures, study participants identified photographs they believed would be selected by a random number generator. As predicted, the subjects who underwent the imagery cultivation protocol performed better than those who did not, and sheep performed better overall than goats. These differences did not reach statistical significance, though Storm suggests that they may have within a larger test group. Storm also found that the reactance treatment had a stronger psychological effect on goats than on sheep. Together with the observation that those who responded strongly to the reactance treatment scored lower on the psi task, this finding implies that reactance had a greater effect on psi performance in goats than in sheep. Surprisingly, the reactance group performed better on the psi task than those who were not negatively stimulated; however, Storm suggests this reversal stemmed partly from a subgroup of goats who did not receive the imagery cultivation treatment. He also states that the reactance treatment may need to be reworded in future studies so that it is less persuasive and more threatening. Read this study in its entirety for more detail.