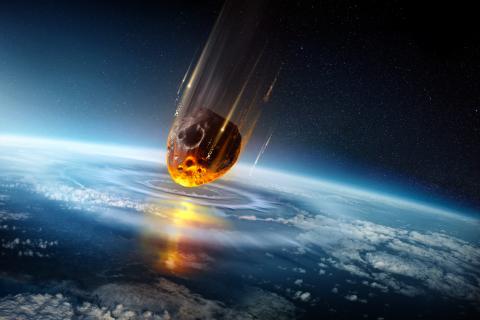 On Friday, October 7, 2022 at 1pm Eastern (US), Professor Nalin Chandra Wickramasinghe will join the SSE to discuss his recent article in the Journal of Scientific Exploration: Panspermia versus Abiogenesis: A Clash of Cultures.

Is life unique to Earth and found nowhere else in our galaxy or in the wider universe? Or is life a cosmic phenomenon ubiquitous throughout the galaxy as well as among the many billions of galaxies in the observable universe? Prof. Wickramasinghe states that evidence from astronomy, geology and biology is overwhelmingly in favor of the latter - life being a truly cosmic phenomenon. Life started on the Earth 4.2 billion years ago with the arrival of microorganisms from comets, and its subsequent evolution was directed by the continuing arrival of bacterial/viral material from space. The reason why this suite of ideas is not yet widely accepted is connected with cultural issues more than science.

We are led to believe that from the beginning of the enlightenment in Europe in the 17th and 18th centuries CE, science has moved forward with an abandonment of all forms of irrational prejudice. While we are aware that socio-cultural factors control large areas of science, particularly with regard to the allocation of public funds, we often forget to assess the consequent societal damage. This is true particularly in relation to the biggest questions of science such as the origin of life and the origin of the Universe. In the interests of science, it is important to recognize the role of such influences in the assessment of competing theories, particularly those relating to the origin of life.

This talk is part of a series of community discussion hours hosted by the Society for Scientific Exploration. Members of the SSE gather at a highly interactive virtual conference space for networking and Q&A. If you would like to attend this event in our exclusive SSE members-only space, join the SSE to receive an invitation. (SSE Members: check your email or login and visit this link).

For the public, a live stream of Prof. Wickramasinghe's talk will begin at 1pm Eastern and will be freely available at both the SSE's YouTube channel and Facebook page. Please mark your calendars and visit one of those sites when it is time!